Minister for Parliamentary Affairs and Majority Leader, Hon. Osei Kyei Mensah Bonsu, says he will not afford former Energy minister Mr. Boakye Agyarko the luxury of a reply after the latter launched a scathing attack on him over his non-Akan comment about the NPP's choice of a next flagbearer.

Why Do You Lie To Ghanaians? - Allotey Jacobs Blasts GRIDCo MD 'Media To Blame' For Twitter Snubbing Nigeria For Ghana Meet the team that gives you a knack of contemporary local music and news at Okay FM! 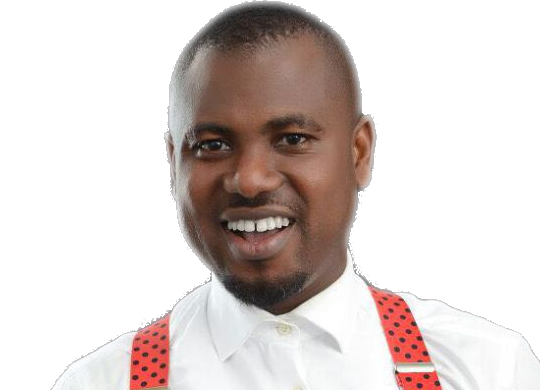